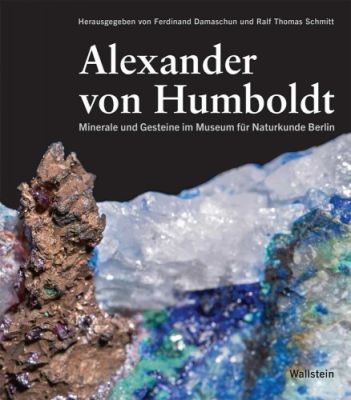 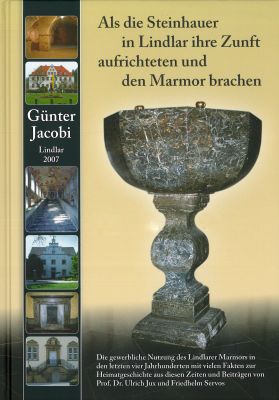 Als die Steinhauer in Lindlar ....
Only in german language available
€2.95 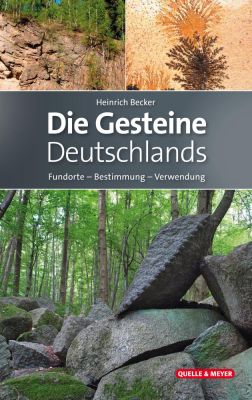 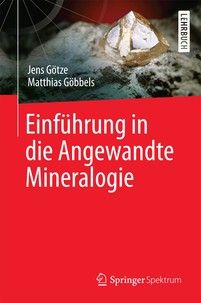 Einführung in die Angewandte Mineralogie
Only in german language available
€37.99 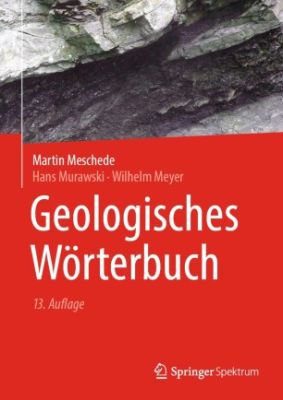 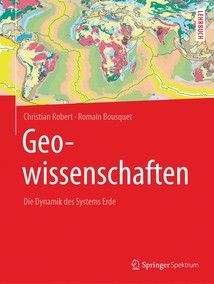 Geowissenschaften
Only in german language available
€99.99 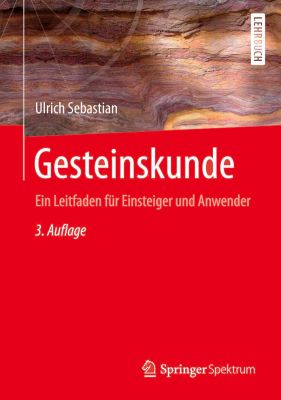 Gesteinskunde
Only in german language available
€32.99 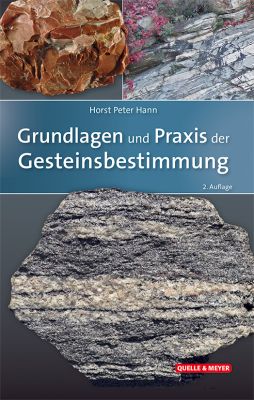 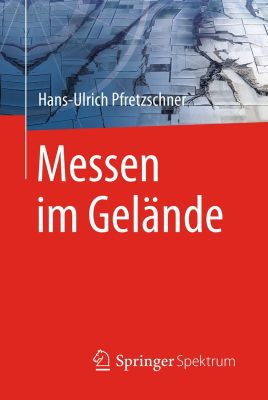 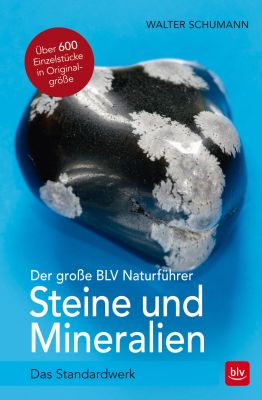 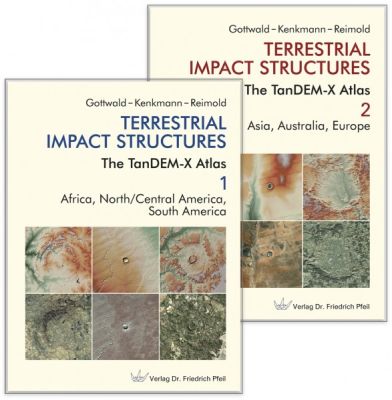 Terrestrial Impact Structures
This book is written in English.Asteroid impacts, associated with the formation of impact craters, are a fundamental process in the solar system. When planets and their moons were in the process of forming in the protoplanetary disk of the emerging solar system, impacts on their surfaces played an important role. Later they influenced the evolution of the planets as well, just as the impact of large projectiles affected the development of life on Earth.For the past 50 years interplanetary space travel has allowed us to map the crater-strewn surfaces of our neighboring planets in the solar system. On the other hand the current number of global impact craters represents only a fraction of what Earth has experienced in impacts throughout its history. Tectonic activity, erosion and weathering and sedimentation have erased most of this history's traces. What remains is often altered beyond recognition by geologic processes or hidden from our view in the subsurface.Mapping what is still visible on Earth's surface from past impacts was done by satellites in low-Earth orbits. Often our planet's atmosphere with its dense cloud covers and air pollution or lack of illumination by the sun prevented a close observation of Earth's surface. Today we can successfully meet the challenge of mapping with high precision using remote sensing methods developed in recent years.Between 2010 and 2016, the German X-band radar mission TanDEM-X, led and operated by DLR, the German Aerospace Center, created the first high-resolution global digital elevation model of the earth's solid surface. It is based on the method of interferometry, using synthetic aperture radar. We have used this data to create the first topographic atlas of all terrestrial impact craters known today. It provides readers with the basics of the impact process, radar remote sensing in general and the TanDEM-X space mission in particular. It shows Earth's impact craters in more than 200 high-resolution topographic maps, accompanied by geological descriptions and a variety of photographs of these structures. The atlas provides a comprehensive overview for each continent's inventory of impact craters. 2 volumes in slipcase, 608 pages, 435 color illustrations, 205 physical maps. Hardcover, 32.6 x 24.5 cm. 2020.
€128.00